Two weeks before you passed, we toured your Great Grandma McCabe’s house. You never met her, she passed 1 year before your daddy and I got married. She has a beautiful farmhouse that is two doors down from our home. It was being rented out on and off for several years, but became available in the spring. While it was empty, we walked through it with a contractor. I carried you around the whole house as I looked on to see if this would be our future. I had big plans. The upstairs main room looked more like a master bedroom, but I envisioned you and Ava sharing it. My two girls with two beds and over each bed, your initials. A beautiful script “A” over Ava’s and a script “E” over yours. Soft blush and ivory colors and elegantly decorated. The side room would be your large play room that would house all of your toys and as you two would grow, eventually would become a large walk in closet. You would be close enough in age to share clothes and shoes. I know in real life that probably doesn’t happen and sisters don’t get along that well in teenage years, but I always told Ava that you two would be best friends.

Two weeks after that day, you died. Huge dreams and our future were destroyed. That beautiful farmhouse that represented our growing family now seemed to look too big for just the three of us left. The house went from being such a positive, to that is no longer us. We don’t have a growing family, but a small broken one. My whole perspective about the house changed.

As we sat at the cemetery, saying our final goodbyes to your beautiful life, I looked at the headstone that sat next to your newly dug resting place. The headstone is your Great Grandma McCabe’s. You are buried next to her and your grandpa and great uncle. As I looked at the headstone, I studied the etching that was so beautifully done on the stone. The etching is of the farmhouse. It just gave me such a feeling of hope, not heartache, for a split moment. Was the farmhouse still meant to be? The contractor had sent us a sympathy card in the mail, which was very thoughtful, and also letting me know that they knew so that I didn’t have to make the dreaded phone call. A week or two later, I called to let them know to continue with the quote.

I felt that this house had a purpose for us, a calling. I know a house is just a house, but that maybe this was meant to be our home and to continue with our dreams instead of running from them. I looked into the process of naming the house. I wanted it to be named Evelyn Manor in a white wooden sign shaped like a historical sign. I wanted a garden out back with a wooden entrance (even though there would be no fence) but with a sign that said Evelyn’s Garden. I wanted to landscape the front of the house in all sorts of pastels. There is a beautiful yellow rose called sunshine daydream that I wanted to plant and lots of lavender. I always associate you with the color lavender so I thought planting lavender everywhere would be so beautiful. It would also give us more room to expand our little farm. You started my “homesteading” phase and I want to continue with my little farm because it is how I feel close to you.

The farmhouse needs a little bit of work. We wanted to gut the inside, open up the kitchen, and knock down a few walls. The dreams of the house kept my mind focused on a project. With the major over haul of the house, it took two months to receive the quote. We were hoping it would be a lateral move – what we would sell our current house for would be close to the quote to remodel the farmhouse. My dreams were crushed. The quote was $60,000 over budget. It didn’t even include fixing anything on the outside or building a garage. My Evelyn Manor died.

Your dad quickly moved on because the price was just too far out of reach. We still haven’t received any hospital bills, just explanation of benefits. So we don’t have a clue if insurance is covering everything or not. I’m sure there are things your dad could do himself to lessen the cost, but his grieving doesn’t crave projects, like I do. I completely understand his perspective. It was a lot of money that we don’t have to fix up a house that would still be an old house. But it was my Evelyn Manor. I still sometimes think about it and wonder if I’m supposed to fight harder for it and if it is supposed to be our home where we live out the rest of our hopes and dreams.  Or is it just a project to bring me temporary joy? I could really use a God Wink Evelyn 😉 And incase your daddy is thinking I’m writing this as a hint to him, it is not. It is just my thoughts and confusion spilling into one. If only I didn’t already name the house in my mind! Oh sweet Evelyn. I am so lost. 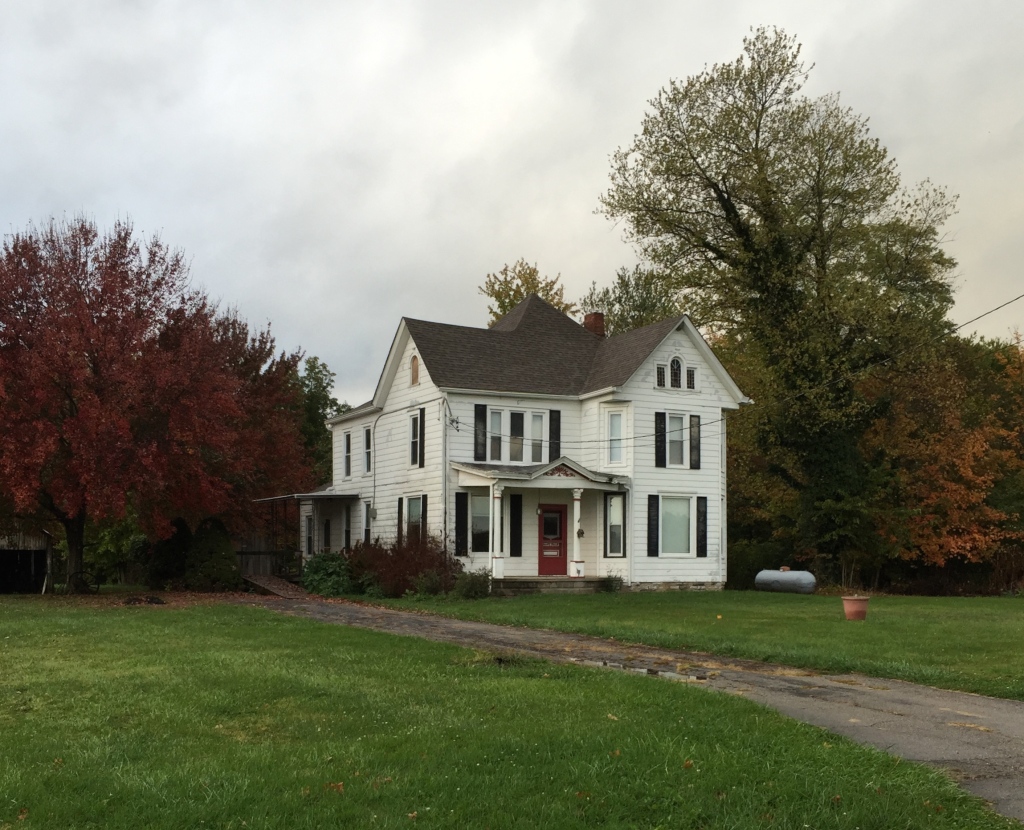